Please note: You are now making an order on behalf of a user.
Home > Marine Fish > New Guinea Tamarin Wrasse 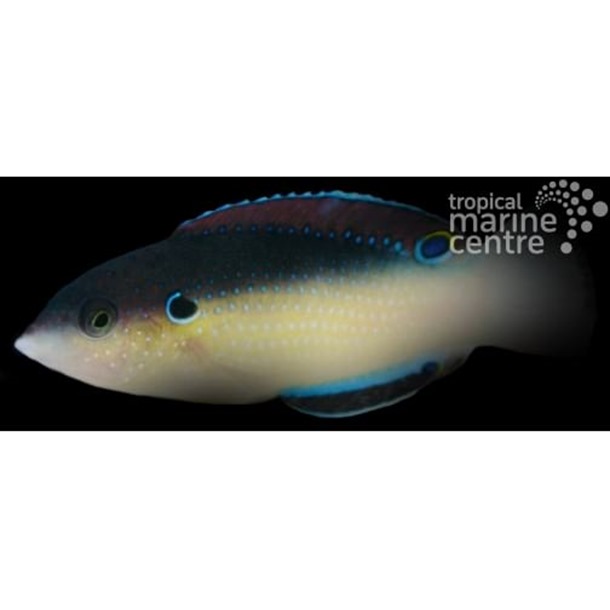 All of our livestock are only available for collection
Product Code: RNC-01710 Available To Order
Share it

Reward Points
You will earn 60 Points
Select option:
This Product is Available For Pre-order!

New Guinea Tamarin Wrasse also known as the Blue and White Wrasse or Black Backed Wrasse are found from the Philippines and Taiwan to Fiji, north to the Izu Islands, south to the Great Barrier Reef and New Caledonia.