Please note: You are now making an order on behalf of a user.
Home > Marine Fish > Pacific Sailfin Tang 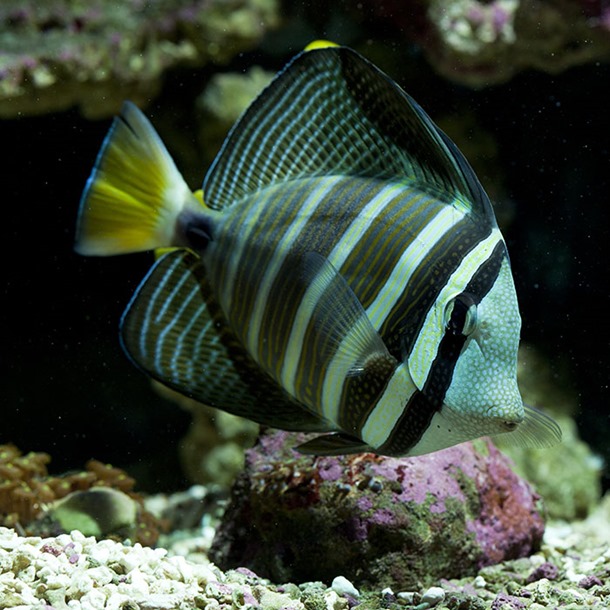 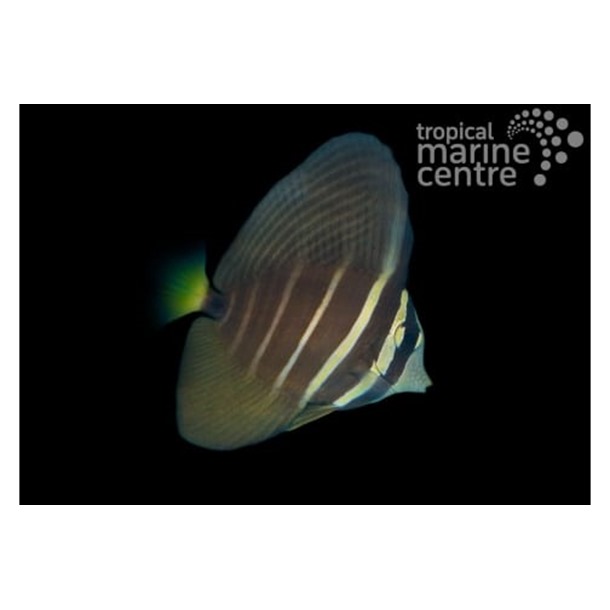 All of our livestock are only available for collection
Product Code: RNC-01067 In Stock
Share it

Reward Points
You will earn 94 Points
Select option:
Add to My Save List
Close

Pacific Sailfin Tang also known as the Melanesian Sailfin Tang or Sailfin Tang are found from the Christmas Island and most of the East Indian region to South China Sea, Hawaii and Pitcairn Islands; north to Japan and Ogasawara Islands; south to western and eastern Australia

A  larger aquarium is necessary to provide plenty of swimming room. It is aggressive towards its own species and conspecifics at times, but peaceful towards other fish in the tank. Introduce like species at once.

Although Tangs will eat meaty foods along with the other fish in the aquarium, it is important that they are offered plenty of marine based seaweed and algae. This will strengthen their immune system, reduce aggression and improve their overall health. Offer dried seaweed tied to a rock or use a veggie clip, and feed at least 3 times per week.

Can be confused with the Indian Sailfin Tang (Z.desjardinii).