Please note: You are now making an order on behalf of a user.
Home > Marine Fish > Pearlescent Wrasse 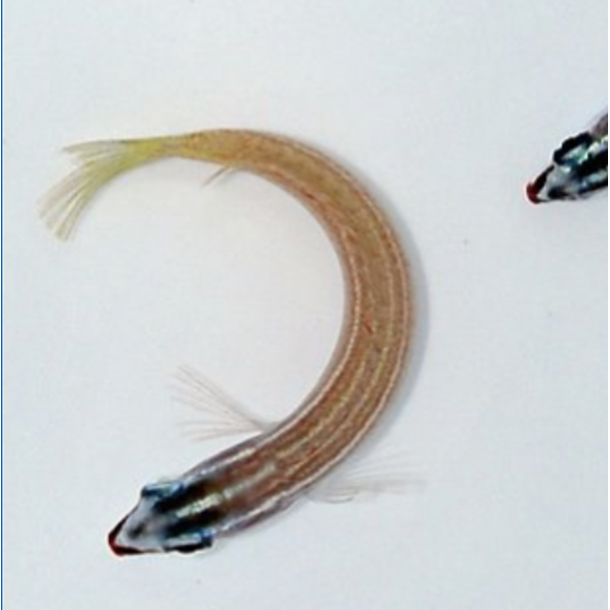 All of our livestock are only available for collection
Product Code: RNC-01764  Available To Order
Share it

The Pearlescent Wrasse females are pink to grey overall with silver or blue lines on the head that extend onto the body. Males have a white ventrum and is grey, green and yellow an the upper third of the body with scattered dark spots.

The Pearlescent Wrasse is an active swimmer that make great community members in reef systems, they are coral safe however they may prey on smaller crustaceans.

This wrasse species tend to form small shoals often mixed with other shoaling fish species. They tend not to be overly aggressive, although males may pester other male wrasse. It it best to keep one male per aqurium with multiple females.

Make sure a mesh lid is placed over the aquarium as this species is known for jumping from the aquarium. New individuals may hide for a day or two when first introduced and typically become bolder with time.