Please note: You are now making an order on behalf of a user.
Home > Marine Fish > Personifer Angel Fish 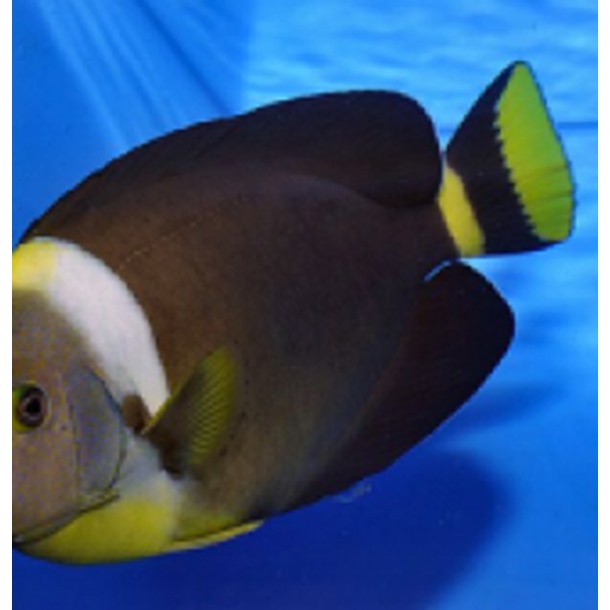 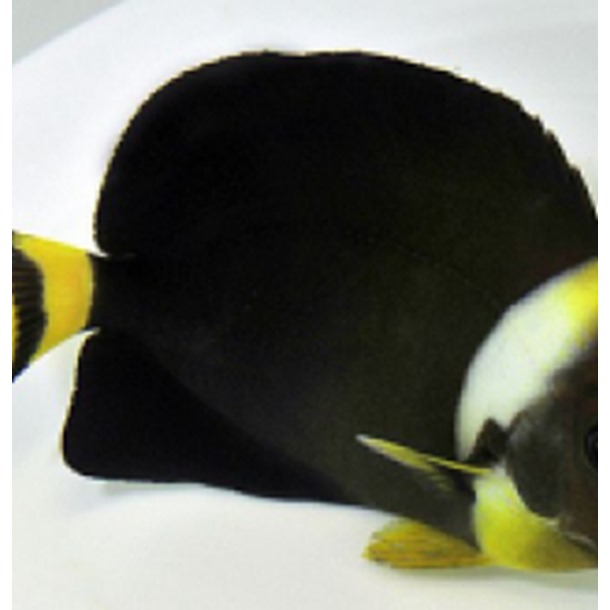 All of our livestock are only available for collection
Product Code: RNC-00443 Available To Order
Share it

Reward Points
You will earn 290 Points
Select option:
This Product is Available For Pre-order!
Personifer Angel Fish also known as the True Personifer Angel, Blueface Angel or Western Yellowtail Angel is found around North Western Australia especially around the Ningaloo Reef.
Calculator
Livestock
Livestock arrives in and out of stock very regularly, depending upon availability of the item from the source. The more rare and expensive items are often difficult to hold in stock, and can take time to source, so we generally require a deposit to locate and purchase the extremely rare items

These fish are quite peaceful but be careful combining them with fish a lot smaller or larger and other angelfishes.

In nature, sponges and tunicates are an important part of their diet.

These fish aren't considered reef safe and you need to be especially careful with ornamental sponges, LPS, tube worms and clams. Keeping them well fed seems to reduce the risk so make sure to feed them a proper varied diet of algae and meaty foods to make them really happy!