Please note: You are now making an order on behalf of a user.
Home > Marine Fish > Red Clown Wrasse 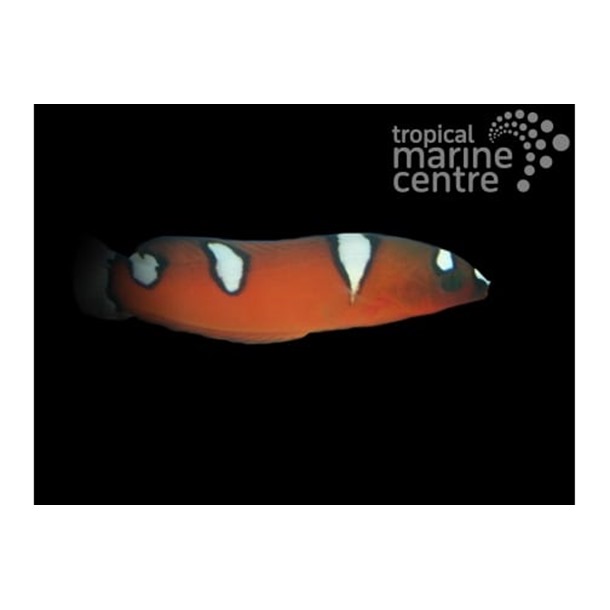 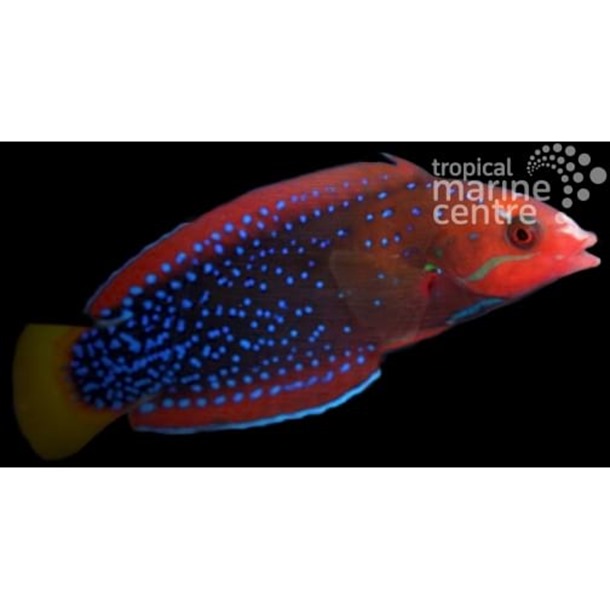 All of our livestock are only available for collection
Product Code: RNC-01737 Available To Order
Share it

Red Clown Wrasse also known as the Gaimard Clown Wrasse, Yellowtail Coris or Clown Wrasse are found from Christmas and Cocos-Keeling Islands in the eastern Indian Ocean to the Society and Tuamoto islands, north to Japan and the Hawaiian Islands, south to Australia.

The Red Clown Wrasse requires a 125 gallon or larger aquarium with a sandy bottom into which it will burrow to sleep, or if it is threatened. Do not attempt to keep the Red Clown Wrasse on crushed coral or similar substrate as they have a poor survival rate on such substrates. When very small, Red Clown Wrasse are safe with almost any fish that will not eat them, but as they grow, they can become destructive. They should not be kept with invertebrates.