Please note: You are now making an order on behalf of a user.
Home > Marine Fish > Red Goatfish 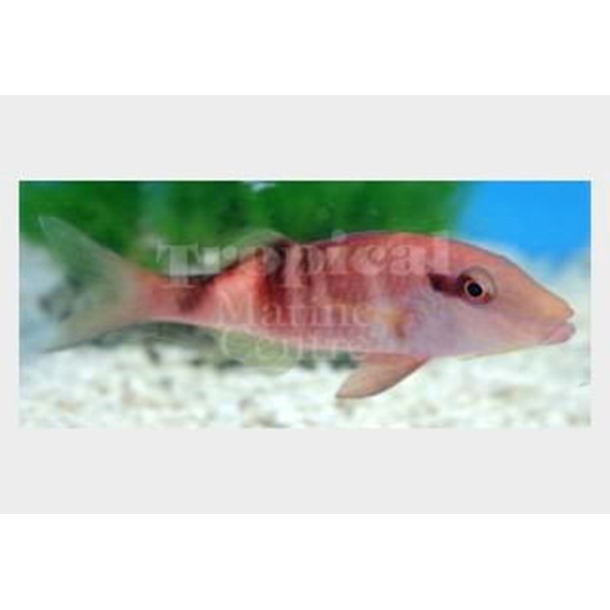 All of our livestock are only available for collection
Product Code: RNC-00765 Available To Order
Share it

Red Goatfish also known as the Rosy Goatfish are found in the Red Sea, Indonesia, South Africa and Reunion Island.

The Red Goatfish is a hardy character introducing energetic activity to the aquarium bottom as they actively patrol the sand bed to satisfy their appetites, making them a unique addition to your aquarium. An established aquarium with plenty of swimming room and rockwork with a few hiding places is recommended.

The bottom of the aquarium should have a moderate substrate layer so the Red Goatfish may use its barbels to sift through the substrate in search of food invertebrates, small crustaceans, worms but will not harm corals. Because the Red Goatfish eats invertebrates, the nitrogen load capacity of the sand will be reduced and it will be well-oxygenated due to the sifting.

Goatfish prefer to be housed with less aggressive tank mates. The diet should consist of fresh or frozen meaty preparations. Goatfish have a high metabolism and should be fed often during the day.