Please note: You are now making an order on behalf of a user.
Home > Marine Fish > Red Tail Filefish 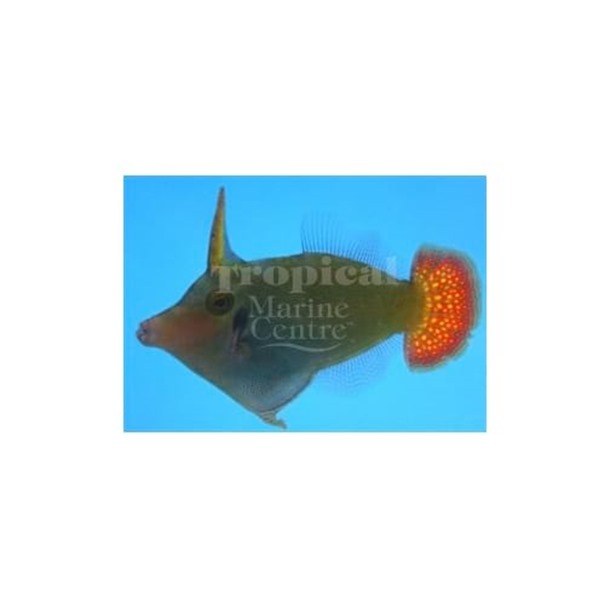 All of our livestock are only available for collection
Product Code: RNC-01379 Available To Order
Share it

Reward Points
You will earn 22 Points
Select option:
This Product is Available For Pre-order!

The Red Tail Filefish has a dark emerald green body with a dark blue patch on its belly, the tail is an orange yellow colour.

The Red Tail Filefish can be a demanding Filefish species as they can be difficult to initially start feeding. Using Live Brineshrimp or pulped up squid or shrimp flesh onto a piece of rock can usually start them feeding.