Please note: You are now making an order on behalf of a user.
Home > Marine Fish > Royal Flasher Wrasse 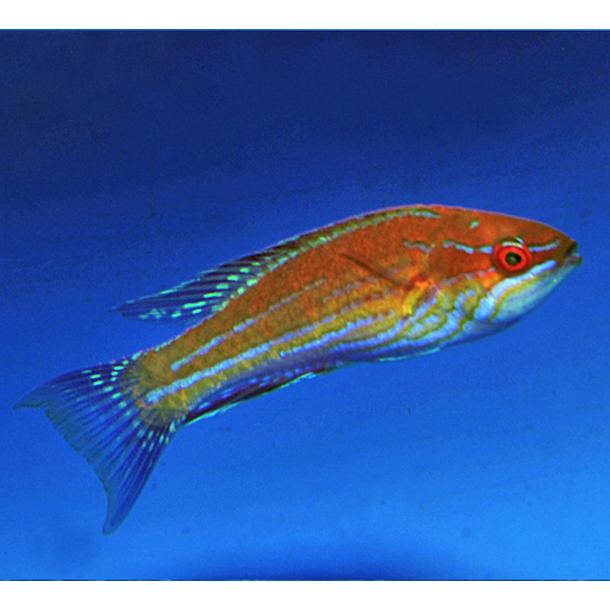 All of our livestock are only available for collection
Product Code: RNC-01786 Available To Order
Share it

The diet of the Royal Flasher Wrasse should include vitamin-enriched frozen mysis shrimp, vitamin enriched frozen brine shrimp, and other meaty foods along with a high quality marine flake and marine pellet food.