Please note: You are now making an order on behalf of a user.
Home > Marine Fish > Sabah Dottyback 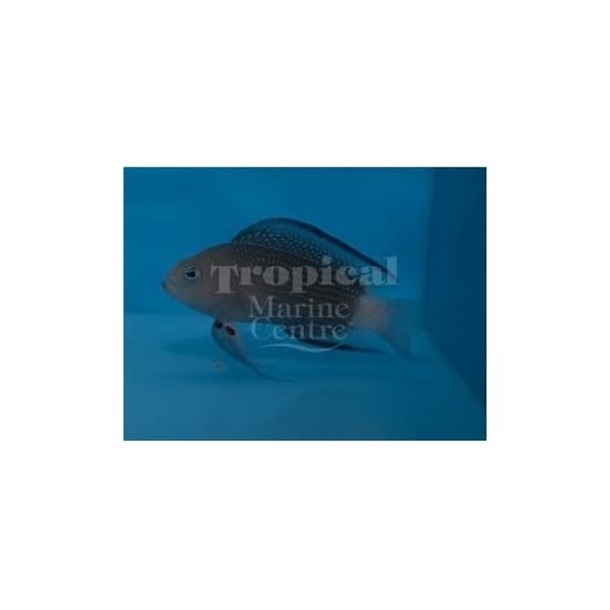 All of our livestock are only available for collection
Product Code: RNC-01187  Available To Order
Share it

The Sabah Dottyback has a yellow belly and yellow pelvic fins and caudal fin, its dorsal is a grey blue. They have a red spot near the base of each pelvic fin.

Originating from Indonesia, this species can be territorial in smaller aquarium set-ups, maintaining with larger tank mates is ideal.

They will not be intimidated by other fish and will defend its territory, even against fish two to three times its size. They may eat small ornamental shrimp.