Please note: You are now making an order on behalf of a user.
Home > Marine Fish > Saddleback Butterflyfish 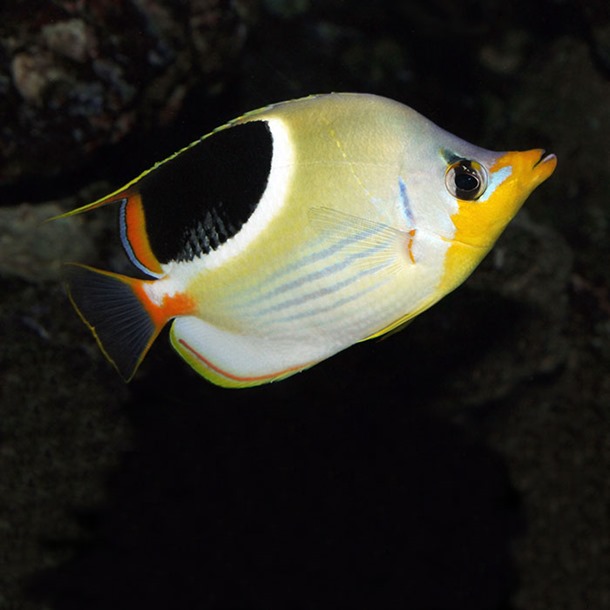 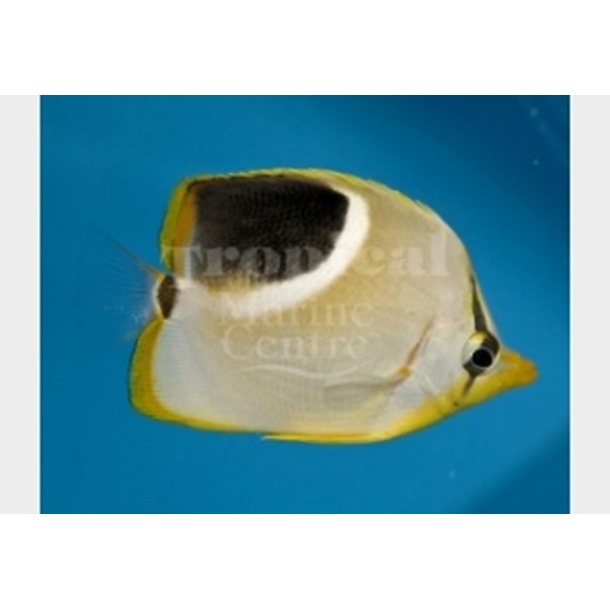 All of our livestock are only available for collection
Product Code: RNC-00732 Available To Order
Share it

The Saddleback Butterflyfish has a large black "saddle" with a white border on the rear upper corner of the body and dorsal fin. Orange coloration is found on the lower half of its face as well as outlining the black tail. The base color is gray with several blue-gray stripes on the lower body.

The Saddleback Butterflyfish will do best in an aquarium with plenty of swimming space and well-maintained water quality. It should not be kept with any of its species unless it is introduced to the aquarium as a male and female pair.

Saddleback Butterflyfish are not reef safe and may eat most stony corals, a few soft corals, and invertebrates that inhabit any live rock. Its diet should include a variety of meaty preparations.