Please note: You are now making an order on behalf of a user.
Home > Marine Fish > Saddleback Clownfish 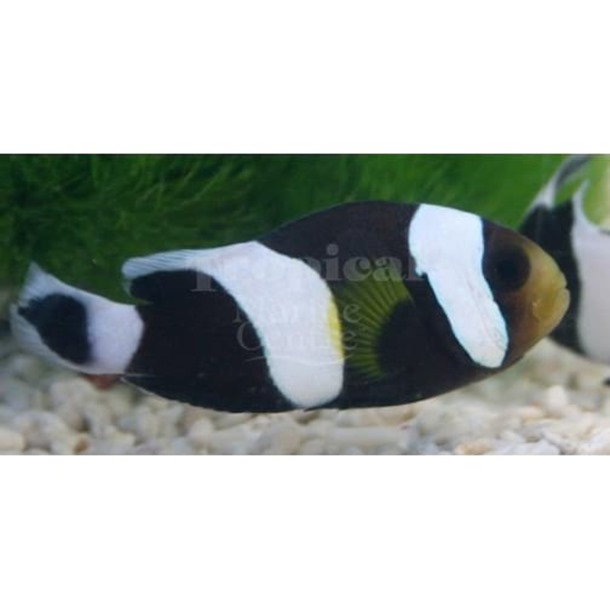 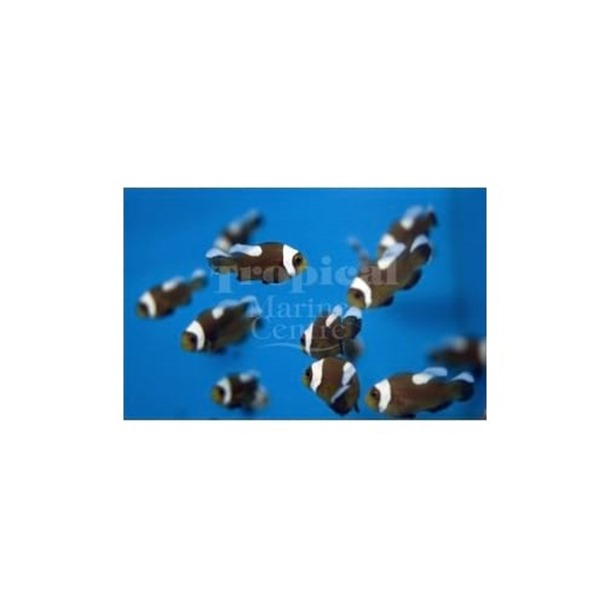 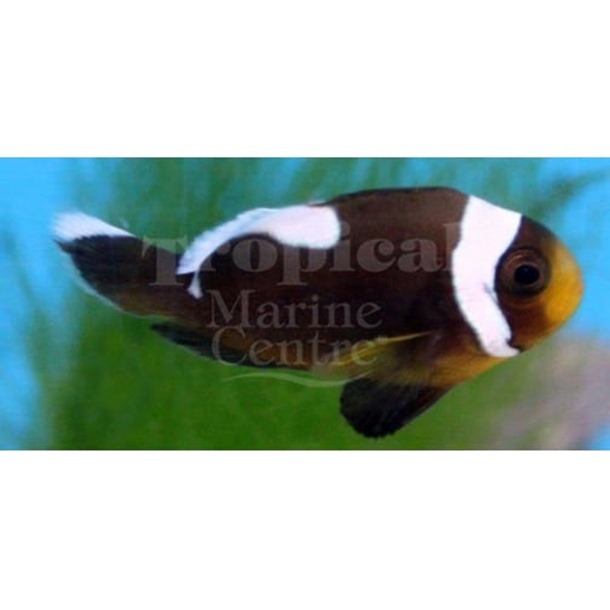 All of our livestock are only available for collection
Product Code: RNC-01306 Available To Order
Share it

The Saddleback Clownfish, is mostly black with a yellow face and striking yellow outlined pectoral fins. The Yellow Variation exhibit an orange-brown coloration with a large white stripe from the forehead to the chest, and white patches that encompasses the back of the fish and resembles a saddle.

The Saddleback Clownfish may be kept in small groups and will benefit from a host anemone. They may form relationships with the following species of anemones; Carpet (Stichodactyla sp. ), M.doreensis, Sebae (Heteractis crispa), or Ritteri (Heteractis magnifica). They becomes more aggressive towards conspecifics as it ages.