Please note: You are now making an order on behalf of a user.
Home > Marine Fish > Scott's Fairy Wrasse 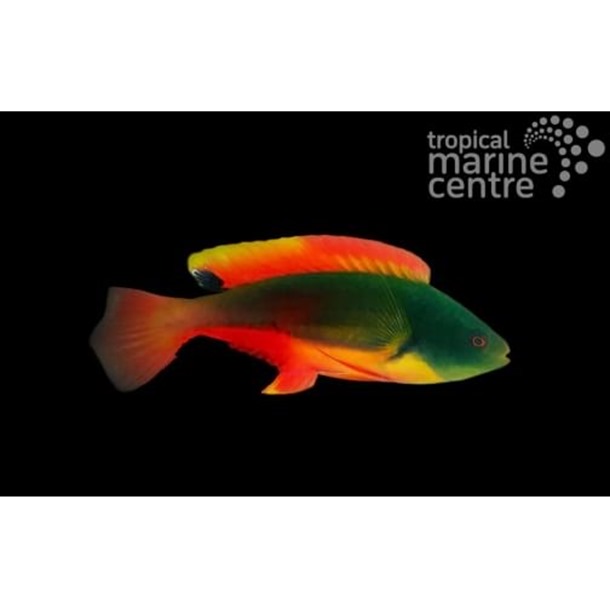 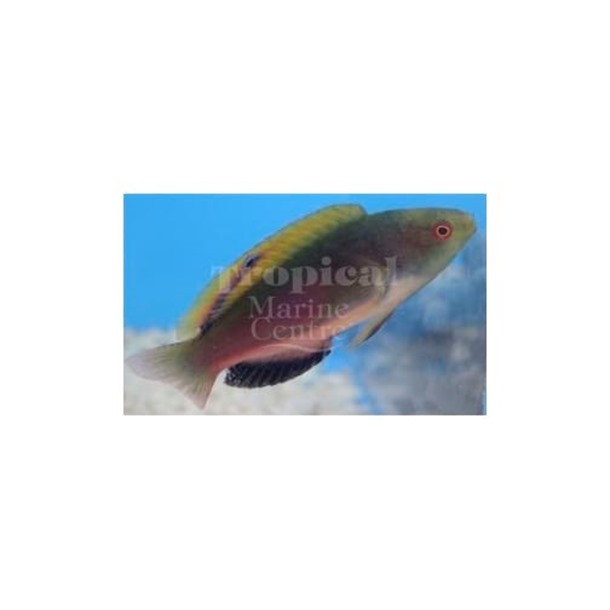 All of our livestock are only available for collection
Product Code: RNC-01864 Available To Order
Share it

The Scott's Fairy Wrasse originates from the waters of Australia, Cook Islands, and Fiji, and each location represents a colour variation of Cirrhilabrus scottorum.

The Scott's Fairy Wrasse from Fiji is also known as Scott's Greenback Fairy Wrasse and is mostly green in colour with a striking black margin on the dorsal fin. Scott's Fairy Wrasse originating from Cook Islands is bluer in colouration with yellow fins and contains more definitive breaks between the colours. The variety collected from Australia contains more red within the fins and the break in colouration within the body is less dramatic. The male and female of this species are similarly coloured, but when courting, the male will display increased colour intensity. Colours may vary depending on the fish's mood.

The Scott's Fairy Wrasse is a very peaceful, active fish that will bring both color and activity to a fish-only or reef aquarium of 350L or larger. They will not bother any corals or invertebrates making them a perfect fish for the reef aquarium. These wrasses like to jump, so a tight fitting canopy is recommended.