Please note: You are now making an order on behalf of a user.
Home > Marine Fish > Scribbled Angel Fish 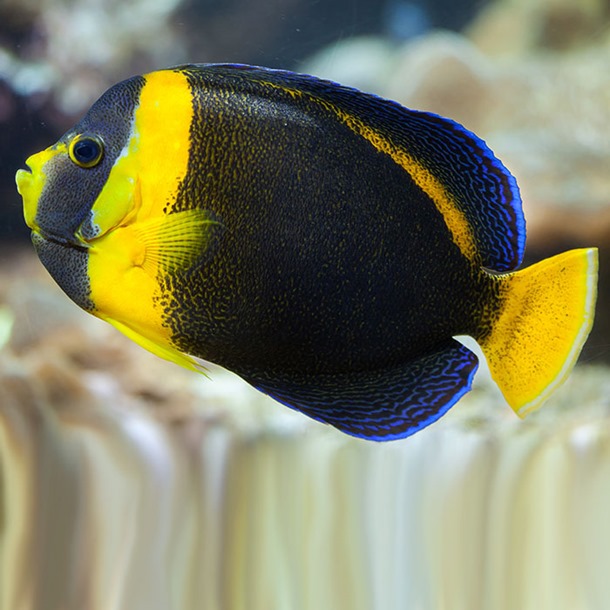 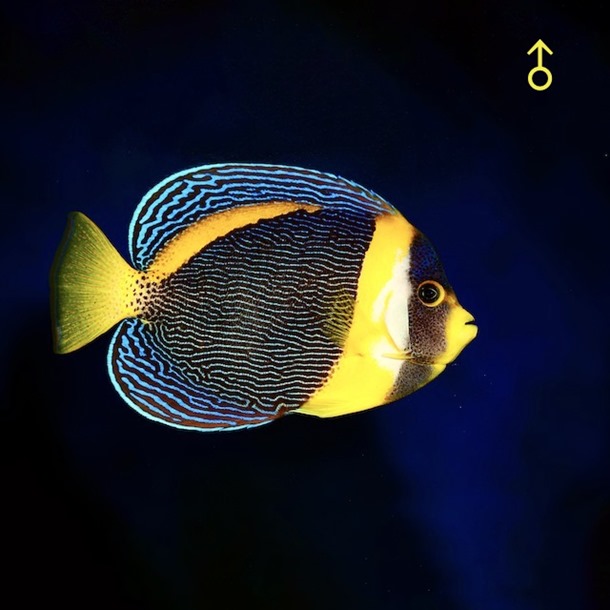 All of our livestock are only available for collection
Product Code: RNC-00433  Available To Order
Share it

Reward Points
You will earn 420 Points
Select option:
This Product is Available For Pre-order!

The Scribbled Angelfish requires a large area to swim, and an aquarium with many hiding places and live rock for grazing.

The Scribbled Angelfish may nip at stony and soft corals and clam mantles. It may be shy at first and should not be placed with aggressive tank mates. Once acclimated, however, it may become more aggressive.

A member of the Pomacanthidae family, the Scribbled Angel is hermaphroditic and difficult to breed in an aquarium.

The diet for the Scribbled Angelfish should consist of Spirulina, marine algae, mysis or frozen shrimp, and chopped meaty foods.