Please note: You are now making an order on behalf of a user.
Home > Marine Fish > Scribbled Filefish 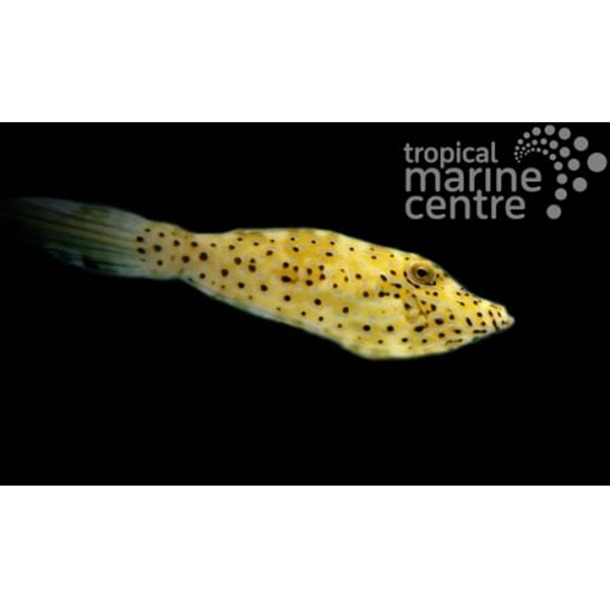 All of our livestock are only available for collection
Product Code: RNC-01380 Available To Order
Share it

Scribbled Filefish also known as the Scribbled Leatherjacket Filefish or Scrawled Filefish are a Circumtropical species found in places such as Nova Scotia, Canada and northern Gulf of Mexico to Brazil. St. Paul's Rocks, Cape Verde and Ascension Island, São Tomé Island, South Africa. Southern Japan to the southern Great Barrier Reef, New Caledonia and Easter Island. In the eastern Pacific, from the Gulf of California to Colombia.

The Scribbled Filefish is one of the best looking filefish. Unfortunately, it is also one of the largest, making it not suitable for the average home aquarium.

The Scribbled Filefish are quite the omnivore. They feed on algae and seagrass, as well as gorgonians, anemones, tunicates and hydrozoans and crustaceans. Filefishes are usually bought because they eat aiptasia. Although this is often the case, some individuals refuse to eat this.