Please note: You are now making an order on behalf of a user.
Home > Marine Fish > Shepard's Dwarf Angel Fish 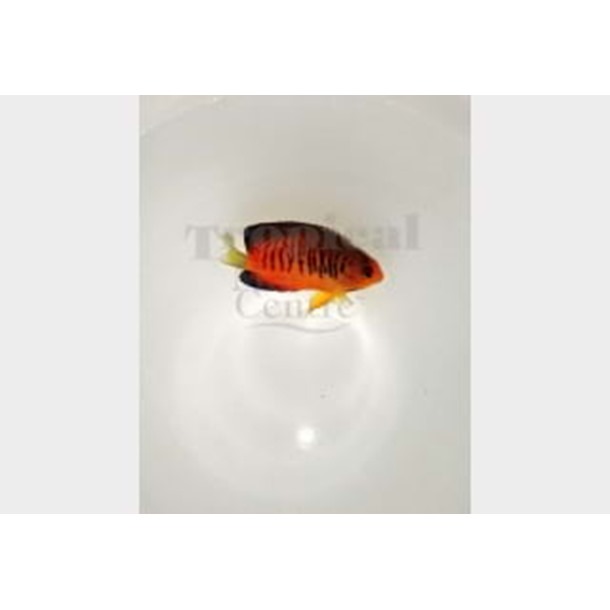 All of our livestock are only available for collection
Product Code: RNC-00471 Available To Order
Share it

Reward Points
You will earn 585 Points
This Product is Available For Pre-order!

Shepard's Dwarf Angel Fish also known as the Mango Dwarf Angel are found around the Marianas and Bonin Is and Japan.

The True Shepard’s Angelfish is a hardy fish that is typically considered to be a good eater with a hearty appetite.

These easy to care for dwarf marine angelfish usually will not bother corals as long as the fish is properly fed and has plenty of live rock to graze on, making the Shepard’s dwarf Angelfish a great candidate for the entry level to advanced aquarist.

The Shepard’s Dwarf Angelfish requires an aquarium aquascaped with generous amounts of live rock with plenty of open spaces to swim.