Please note: You are now making an order on behalf of a user.
Home > Marine Fish > Six Bar Angel Fish 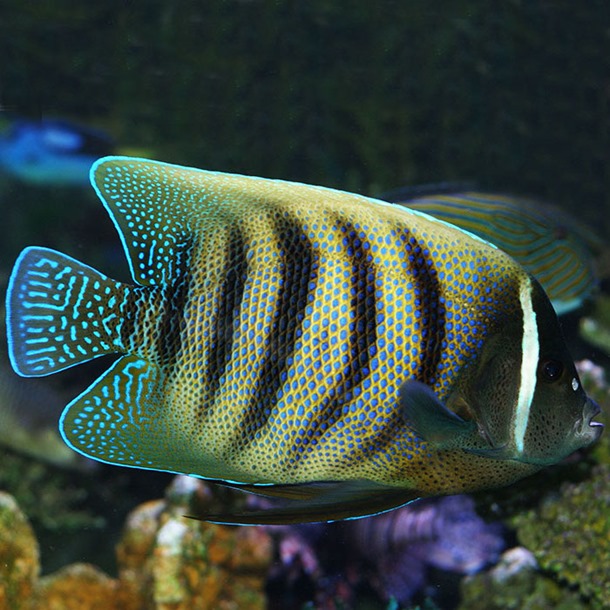 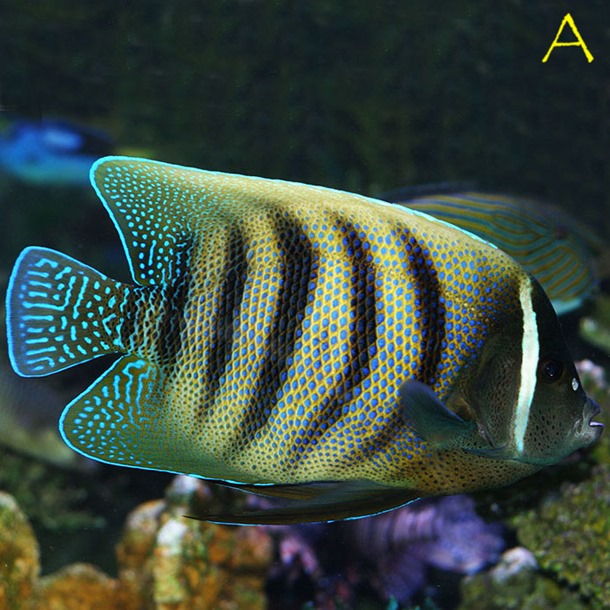 All of our livestock are only available for collection
Product Code: RNC-00435 Available To Order
Share it

Six Bar Angel Fish also known as the Six Banded Angel or Six Striped Angelfish are found around Malaysia, the Solomon Is, Ryukyus and New Caledonia.

The Six Bar Angelfish are hermaphroditic, difficult to breed, and indistinguishable in color from male to female.

They require an aquarium with many hiding places, large amounts of live rock will also help create a good environment.

The Six Bar Angel Fish may nip at stony and soft corals and clam mantles.

The diet of the Six Bar Angel Fish should include marine algae, mysis or frozen shrimp, and chopped meaty foods.