Please note: You are now making an order on behalf of a user.
Home > Marine Fish > Slingjaw Wrasse 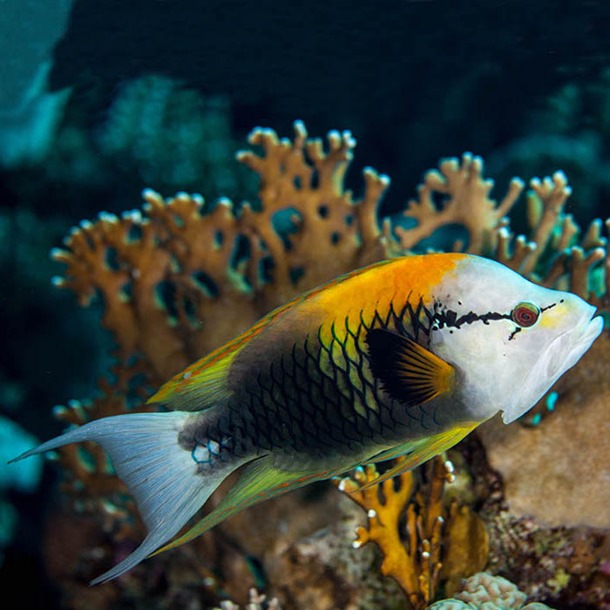 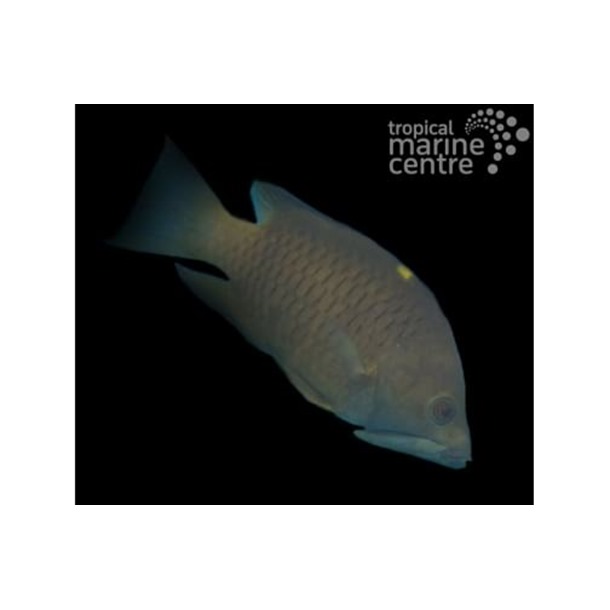 All of our livestock are only available for collection
Product Code: RNC-01821 Available To Order
Share it

Slingjaw Wrasse also known as the Slingjaw are found from the Red Sea to South Africa and the Hawaiian and Tuamoto islands, north to southern Japan, south to New Caledonia.

The Slingjaw Wrasse makes an interesting addition to the larger fish aquarium. they do well in reef aquarium and will not harm any corals, however they will prey on smaller crustaceans and small fish.

This species features a remarkable protrusible jaw that it uses to catch and wrestle its prey from reef crevices.

They should be kept in an aquarium with plenty of dark hiding places for the fish to take refuge with only one kept per aquarium.

While the Slingjaw Wrasse will prefer live feeder shrimp which are best gut packed before feeding, they can be switched onto prepared foods such as chopped meaty mussel, cockle and lance fish.