Please note: You are now making an order on behalf of a user.
Home > Marine Fish > Temminck's Fairy Wrasse 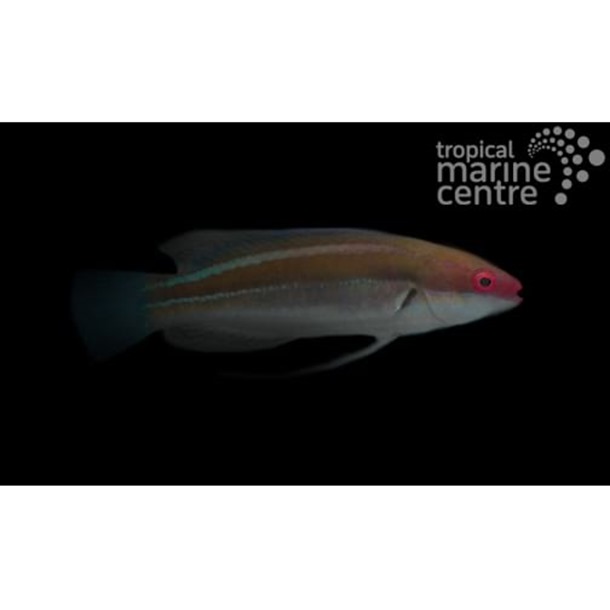 All of our livestock are only available for collection
Product Code: RNC-01865 Available To Order
Share it

Temminck's Fairy Wrasse also known as the Major Dwarf Parrot, Threadfin Wrasse or Bluestripe Fairy Wrasse are found from Japan to the Philippines and northern Australia.

The Temminck's Fairy Wrasse is a peaceful fish that is sure to bring activity to your reef or fish only aquarium. The adult male will be brighter and flashier than its female counterpart.