Please note: You are now making an order on behalf of a user.
Home > Marine Fish > Twistii Tamarin Wrasse 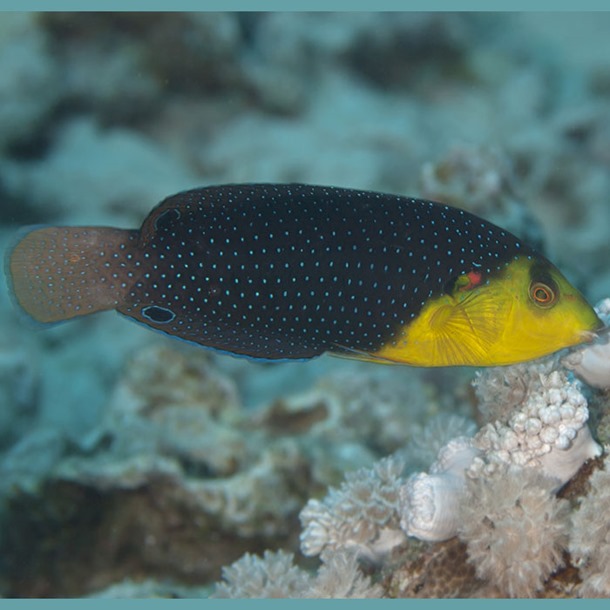 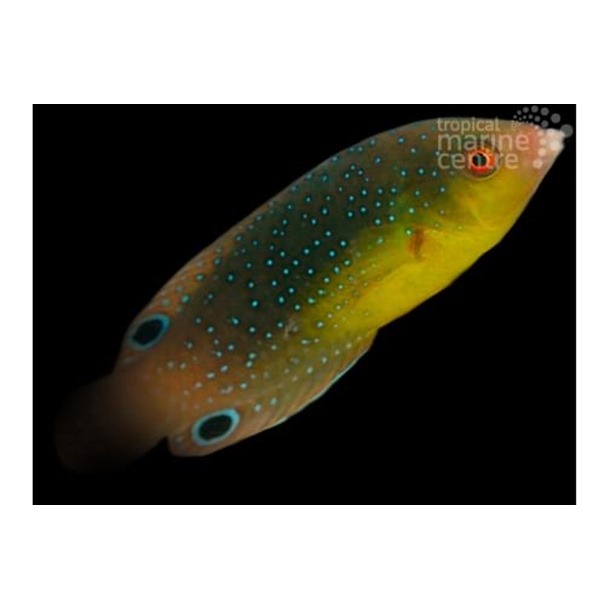 All of our livestock are only available for collection
Product Code: RNC-01570 In Stock
Share it

Reward Points
You will earn 45 Points
Select option:
Add to My Save List
Close

Twistii Tamarin Wrasse also known as the Yellowbreasted Tamarin Wrasse, Twister Wrasse or Yellowchest Twist Wrasse are found from the Red Sea to the Tuamoto Islands, north to Ryukyu Islands, south to Rapa.