Please note: You are now making an order on behalf of a user.
Home > Marine Fish > Two Spot Blenny 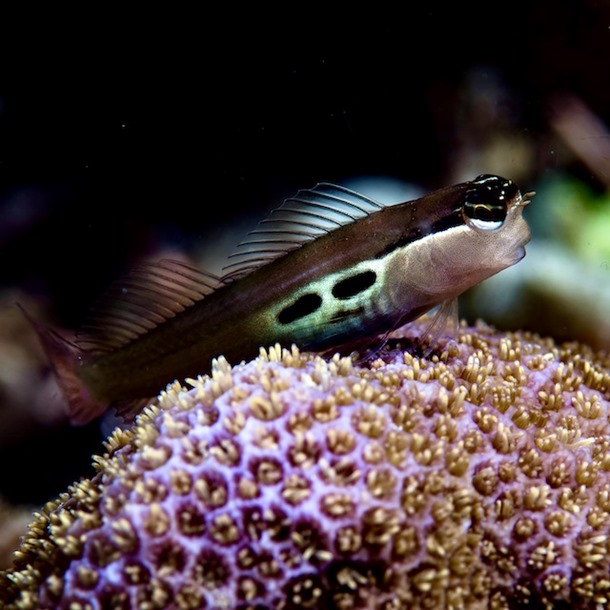 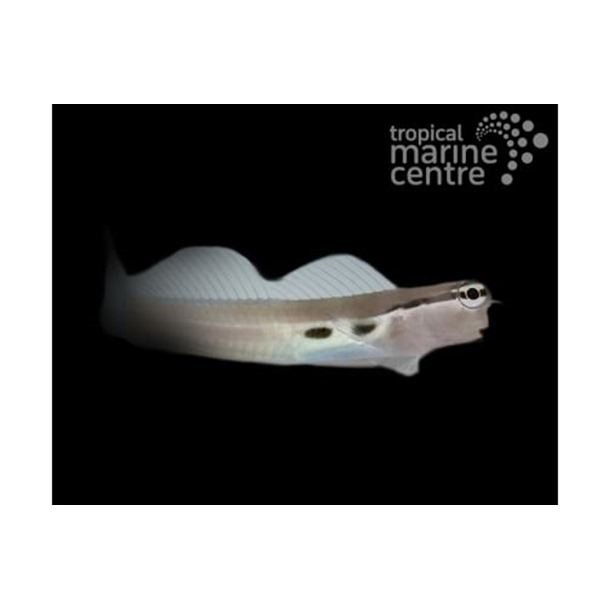 All of our livestock are only available for collection
Product Code: RNC-01619  Available To Order
Share it

Two Spot Blenny also known as the Monocle Blenny, Twinspot Coralblenny or Two Spot Bimaculatus Blenny are found only from the Philippines and the adjacent northeast Borneo (Sabah), Malaysia.

The Two Spot Blenny are a small blenny with very large eyes, and small mouth giving these fish a very comical look. A black band covers the top half of the eyes and body aiding them in blending into their surroundings. They receive their name from the two prominent black spots on their stomach area. The Two Spot Blenny are a great addition to any reef or peaceful fish only aquarium, large or small.

Generally found amid crevices and rocks on the bottom of its environment, the Two Spot Blenny needs a tank of at least 10 gallons with plenty of live rock for grazing and hiding. They should not be housed with aggressive species that may intimidate these fish into hiding. They are generally peaceful towards con specifics and may be added to the aquarium in numbers at the same time

The diet of the Two Spot Blenny should include vegetable matter, including frozen and dried foods containing marine and blue-green algae. It will also feed on (and help control) algae growing in the aquarium.