Please note: You are now making an order on behalf of a user.
Home > Marine Fish > Two Stripe Spinecheek 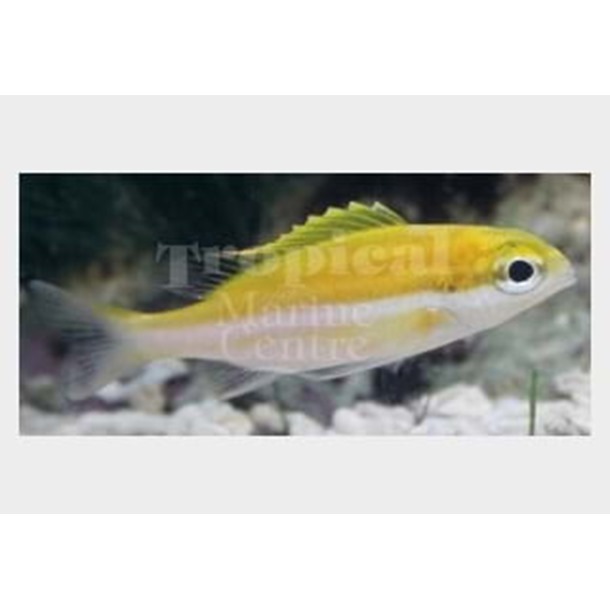 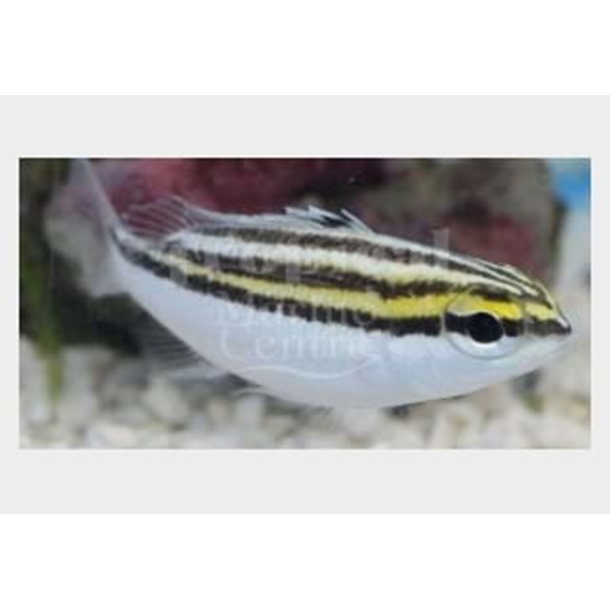 All of our livestock are only available for collection
Product Code: RNC-00759 Available To Order
Share it

The Two Stripe Spinecheek can be found in two colour forms from two geographic areas. This is done to mimic the venomous Fang blennies (Meiacanthus) from their regions, the Two Stripe form mimics M.grammistes where as the the Yellow form mimics M.ovalauensis.

This fish is very hardy, and will make a wonderful addition to the fish-only aquarium. These fish are very interesting to watch in the aquarium due to their inquisitive behavior. Scolopsis are commonly called Breams and are a close relative to both Grunts or Sweetlips and Drums.

Scolopsis are peaceful sand-stirring fish that will take in mouthfuls of sand in order to find foods such as crustaceans and worms. Adapting well to most aquariums, these fish make the perfect addition for the novice or expert alike. They may eat smaller invertebrates, however they will not harm any coral.