Please note: You are now making an order on behalf of a user.
Home > Marine Fish > Twospotted Wrasse 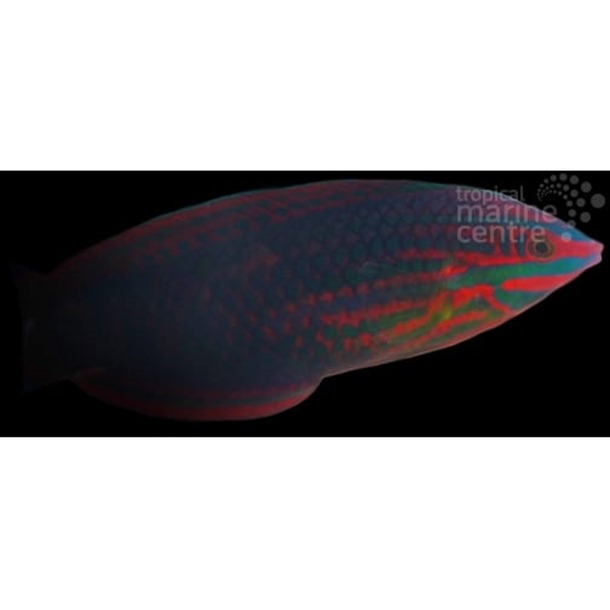 All of our livestock are only available for collection
Product Code: RNC-01765 Available To Order
Share it

Reward Points
You will earn 47 Points
Select option:
This Product is Available For Pre-order!

Twospotted Wrasse also known as the Red Lined Wrasse, False Eyed Wrasse or Biocellate Wrasse or Two Spot Wrasse are found from the Philippines to Samoa, north to southern Japan, south to Rowley Shoals and the southern Great Barrier Reef.

Bold, beautiful, and brimming with personality, the elegantly-striped Twospotted Wrasse makes the perfect addition to showcase in your display reef aquarium. Juveniles and sub adults are easily identifiable by a pair of ocelli, or "false eyes", on the dorsal fin which disappear as the Twospotted Wrasse matures.