Please note: You are now making an order on behalf of a user.
Home > Marine Fish > Vagabond Butterflyfish 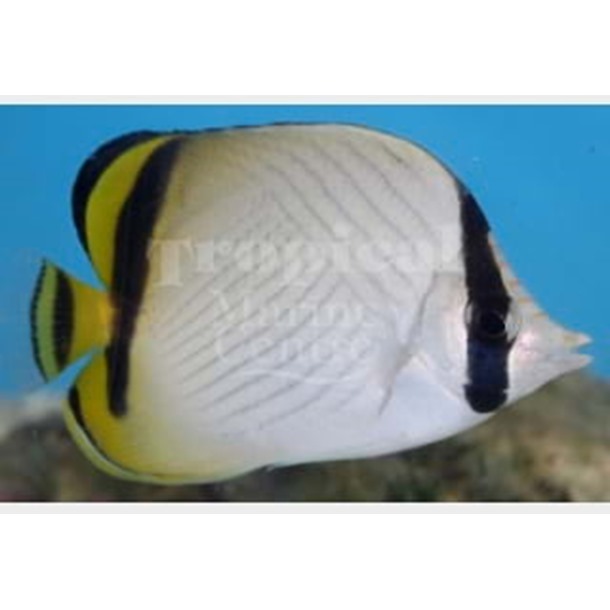 All of our livestock are only available for collection
Product Code: RNC-00740 Available To Order
Share it

Vagabond Butterflyfish is found around East Africa, Line Is, Tuamotus, Japan and the Lord Howe Island.

They are best kept in an aquarium with other butterflyfish, they can hold its own against more aggressive tank mates.

The Vagabond Butterflyfish is not reef safe. It feeds on algae, anemones, and coral polyps in the wild, and will accept most meaty preparations and graze on filamentous algae.