Please note: You are now making an order on behalf of a user.
Home > Marine Fish > Yellow Wrasse 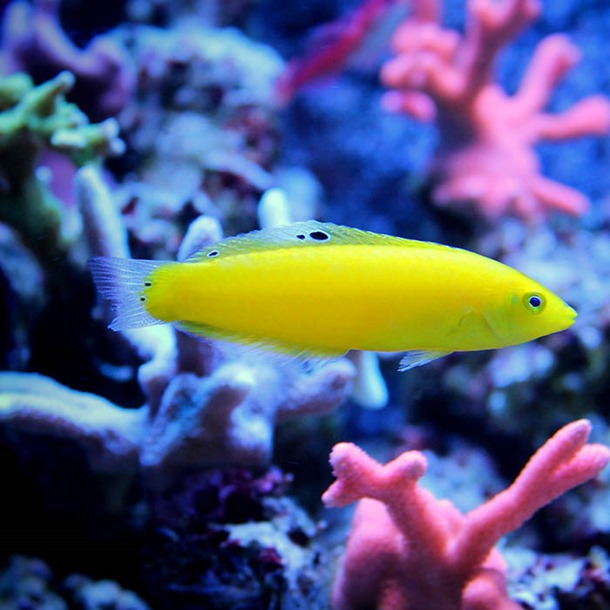 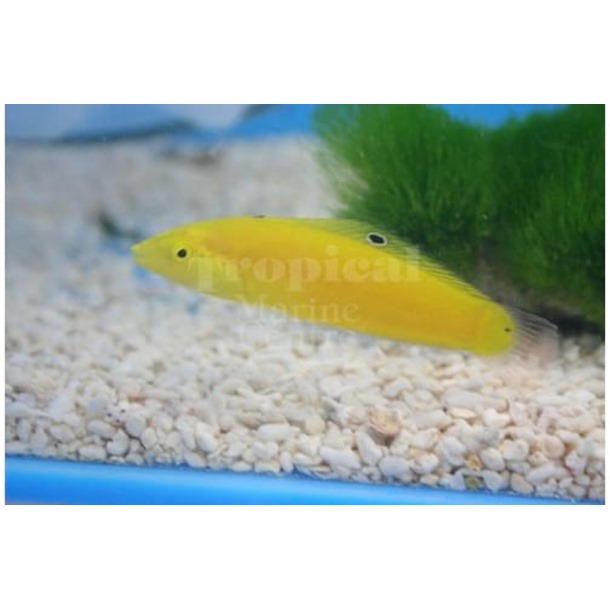 All of our livestock are only available for collection
Product Code: RNC-01768 In Stock
Share it

Reward Points
You will earn 50 Points
Select option:
Add to My Save List
Close

In the home aquarium, the diet of the Yellow Wrasse should consist of a diverse variety of food items including vitamin-enriched frozen mysis shrimp, vitamin-enriched frozen brine shrimp, and other meaty foods along with high-quality marine flakes and marine pellet foods. The Yellow Wrasse will benefit from frequent small feedings throughout the day.