Please note: You are now making an order on behalf of a user.
Home > Reactors > D-D Fluidised Reactor Kit 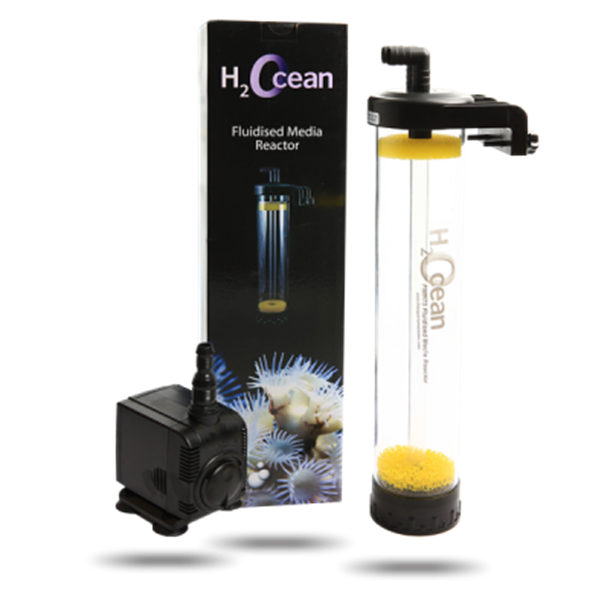 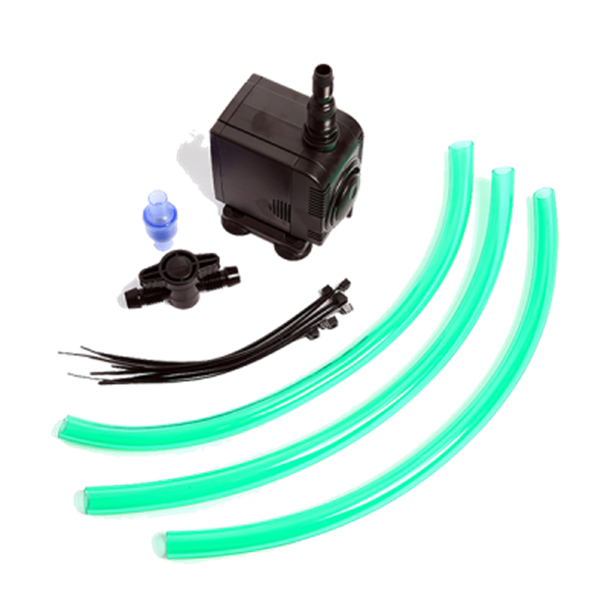 The FMR75 Fluidised Reactor has been developed by D-D to give the ultimate low-cost solution for fluidising a whole range of materials that are used on your marine or freshwater aquarium.

Many smaller reactors on the market look good, are packaged well and are competitively priced, however, when you get down to using them they just do not tick all of the boxes. D-D have spent a lot of time ironing out the bugs to make this a flexible product, ideal for all hobbyists.

The D-D Fluidised Reactor Kit is suitable for:

The FMR75 Reactor is affordable enough to be used on small tanks or to allow multiple units on larger tanks, however, there is no compromise over design and build quality as it is no good having the best reactor in the world if it breaks after five minutes of use.

It is important to be able to mount the reactor in a range of positions depending on the system. The FMR75 can stand in the sump, beside the sump, hang on the sump or hang and clamp directly on the tank via the bracket incorporated into the lid design. The inlet and outlet pipes can be fitted in a number of positions to allow pipework to run in different directions.

The main requirement of the reactor is to fluidise media efficiently which the FMR reactor does very well. The base of the body is dished to disperse an even flow of water from the central downpipe through 360 degrees, preventing dead spots. Next, there is a lower perforated diffusion plate which acts as a lower support for the media when not switched on which creates an empty plenum area below for faster fluidisation on restarting and to prevent compacting of media at the base of the reactor. A coarse sponge is provided to be used with fine materials that may pass through the perforated plate however this is not normally required for most media.

Many reactors are not fitted with any type of barrier to stop the media from passing out of the top of the reactor and into the aquarium, relying simply on reducing the flow rate so that the fluidisation is within the bottom 2/3 of the reactor. Anyone who has used a reactor will know that on startup that you get a sudden flood of water which washes a portion of the media out before the fluidisation settles down.

The FMR75 is fitted with an upper perforated plate and also with a fine sponge to restrict all but the finest of particles from exiting the reactor in this situation.

Note: When used with Bio Pellets that the upper sponge should not be used however the perforated plate will prevent the media from being flushed out of the reactor.

Ease of Ability to Refill

Many reactors make it difficult or impossible to refill the media without emptying out the reactor first as the central tube comes off with the lid. This and the lack of a lower diffusion plate means that the media fills the tube when you put the lid back on, making it hard to restart. The central feed tube on the FMR75 is separate and so the lid can be removed easily leaving the tube and media in place so that it is a simple matter to top up and to put the lid back on. Sounds obvious but you would be amazed by how many reactors you cannot do this with. There are no multiple screws to undo to remove the lid as it is screwed on and sealed with a multi-stage replaceable seal at the top of the body.

In a power-off situation, where the reactor sits above the water level, the water and media will back syphon through the pump. The FMR75 has a non-return valve supplied separately which can be used or not, depending on installation, and prevents this problem from occurring - simple but effective. 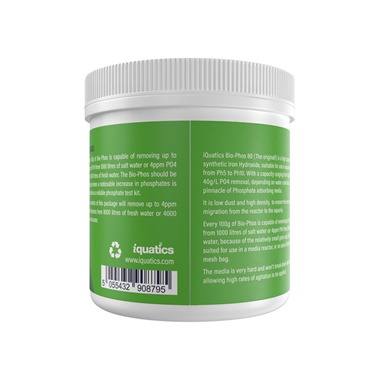