Please note: You are now making an order on behalf of a user.
Home > Marine Fish > Ghost Goby 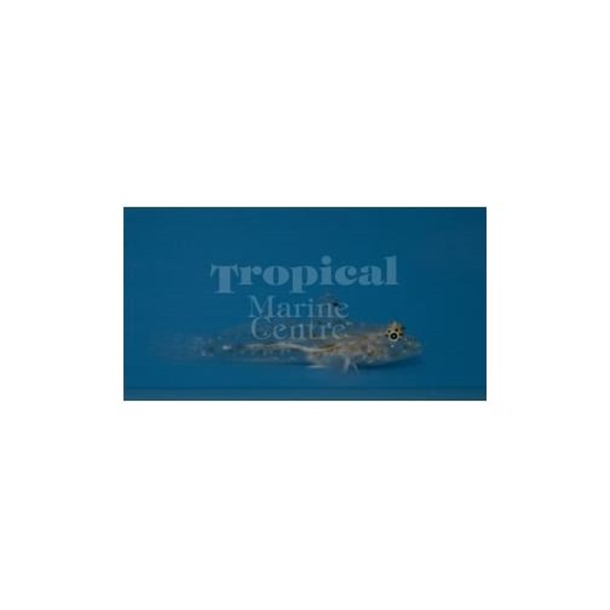 All of our livestock are only available for collection
Product Code: RNC-01669 Available To Order
Share it

The Ghost Goby are often found in and about both hard and soft corals. This fish gets its name from its transparent appearance. The body of the fish is also covered in orange spots.

It requires a 10 gallon or larger aquarium preferably with branching coral. It will rarely become aggressive towards other fish, but will fight with its own kind in a smaller aquarium. Therefore, it is best if it is kept with other docile species.

The diet of the Ghost Goby should consist of a variety of brine shrimp, frozen mysis shrimp, table shrimp, and frozen food preparations for carnivores. If housed in a reef aquarium with live branching corals, it needs to be fed once a day. If housed in an aquarium without substrate, it will require several feedings per day.