Please note: You are now making an order on behalf of a user.
Home > Marine Fish > Half Black Mimic Tang 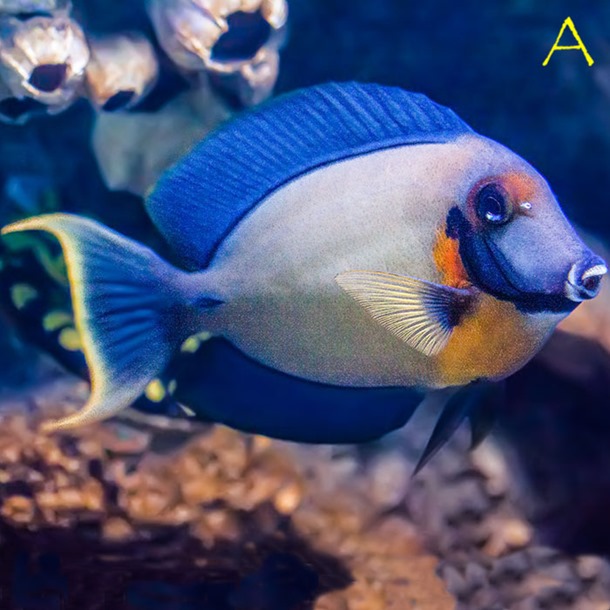 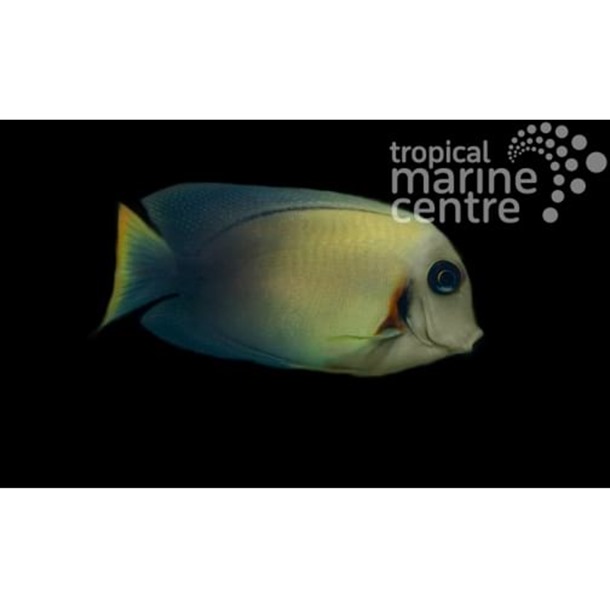 All of our livestock are only available for collection
Product Code: RNC-01047 Available To Order
Share it

Half Black Mimic Tang also known as the Mimic Tang or Chronixis surgeonfish are found around the Western Pacific.

In its natural habitat, the Half Black Mimic Tang is constantly on the move in search for filamentous algae. A larger aquarium with plenty of water movement, large amounts of live rock, ample swimming room, and territories within the live rock is necessary.

Although tangs will eat meaty foods along with the other fish in the aquarium, it is important that they are offered plenty of marine based seaweed and algae foods. This will strengthen their immune system, reduce aggression and improve their overall health. Offer dried seaweed tied to a rock or use a veggie clip, and feed at least 3 times per week.