Please note: You are now making an order on behalf of a user.
Home > Marine Fish > Halfblack Dwarf Angel Fish 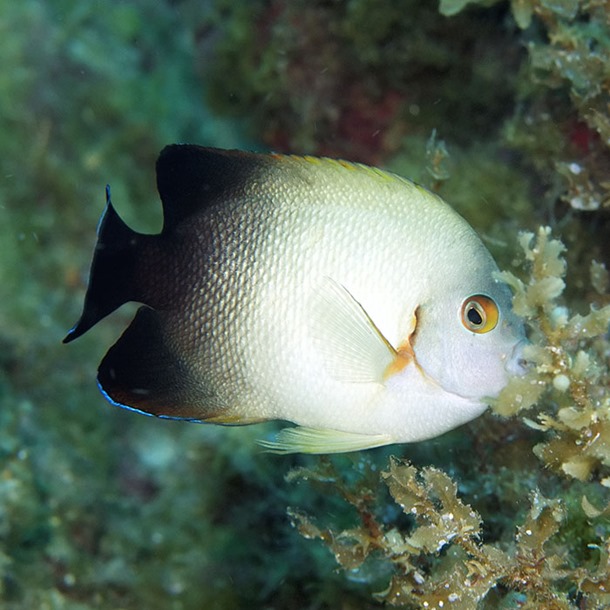 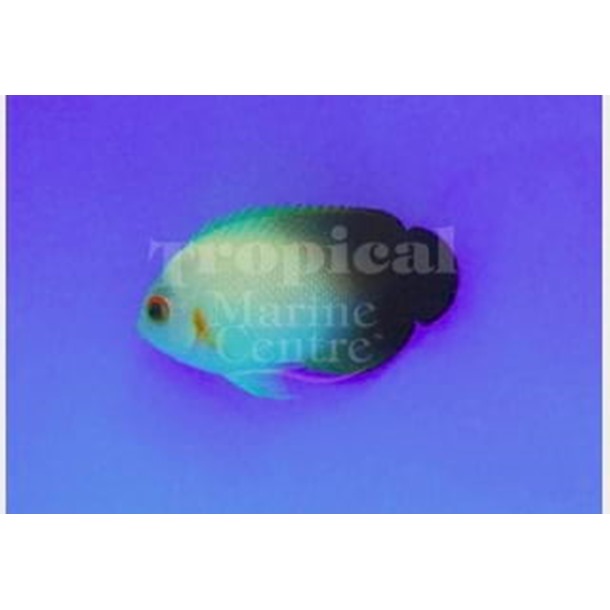 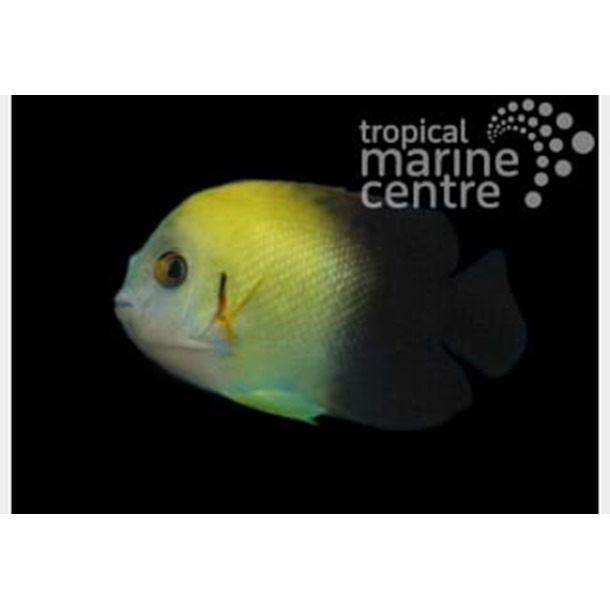 All of our livestock are only available for collection
Product Code: RNC-00462  Available To Order
Share it

Half Black Dwarf Angel Fish also known as the Pearlscale Dwarf Angelfish is found around the Christmas Is, Sumatra, Marshall Is, Vanuatu, Japan and the Lord howe Islands.

The Half Black Dwarf Angel Fish, like its name is half black and half pearled in coloration.

It requires an aquarium with lots of hiding places.

They may nip at soft coral polyps, clam mantles, and zoanthids.

There is no distinguishable differences in colour between male to female.

The diet of the Half Black Dwarf Angel Fish should include marine algae, mysis shrimp along with chopped meaty foods, and live rock for grazing.

The Half Black Dwarf Angle Fish crossbreeds with the Lemon Peel Dwarf Angel producing a Yellow coloured Half Black Angel.

The Half Black Mimic Tang (A.chronixis) mimics this Angelfish species.