Please note: You are now making an order on behalf of a user.
Home > Marine Fish > Red Clown Goby 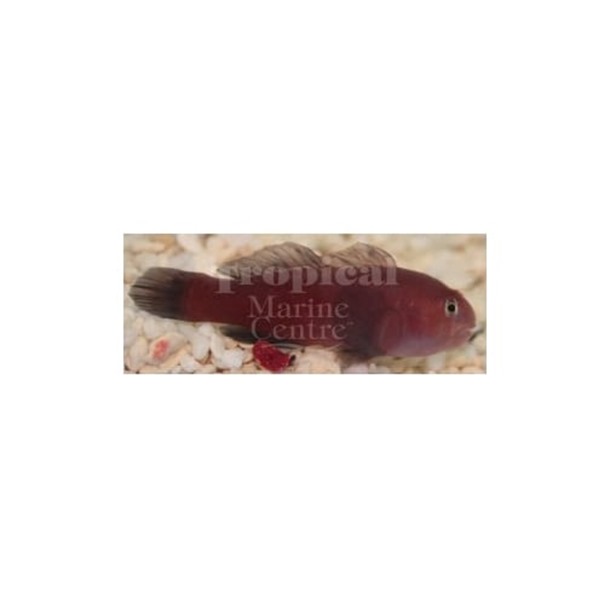 All of our livestock are only available for collection
Product Code: RNC-01693 Available To Order
Share it

Reward Points
You will earn 13 Points
Select option:
This Product is Available For Pre-order!

Red Clown Goby also known as the Five Lined Coral Goby or Brown Clown Goby are found from the Philippines to the Society Islands, north to southern Japan, south to Australia and Tonga.

The Red Clown Goby is common within the reefs of the Indo Pacific, found usually among soft and hard coral colonies. They are a small stocky shaped fish with a very large head for their size. There are many different colour variations, and their body colour can range from pale red to jet black. Their distinguishing feature from other clown gobies is the five blue stipes on their head. They are a peaceful fish that makes a wonderful addition to a reef aquarium containing colonies of polyp corals, as they enjoy swimming and hiding amongst the polyps. However, they may nip at the polyps of SPS corals.

They require a 50 L or larger aquarium. They will rarely become aggressive towards other fish, but will fight among their own kind in smaller tanks. If the aquarium is large enough, a group may be simultaneously introduced. If branching coral is present, the group will form mated pairs. It is best if the Clown Gobies are kept with other docile species.