Please note: You are now making an order on behalf of a user.
Home > Marine Fish > Red Stripe Mimic Tang 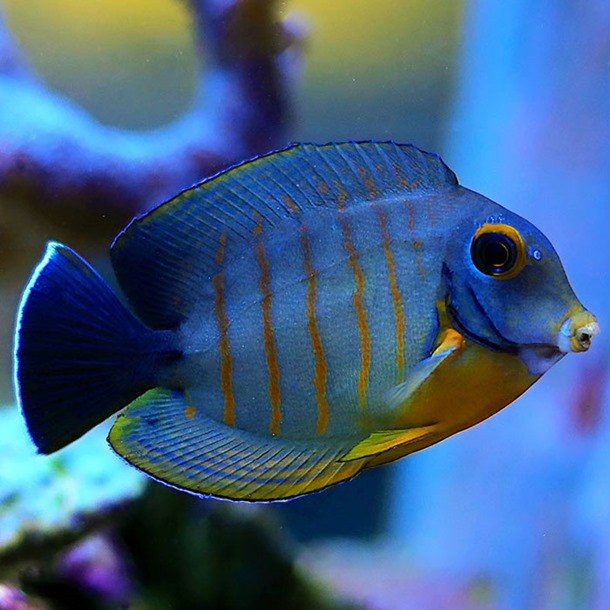 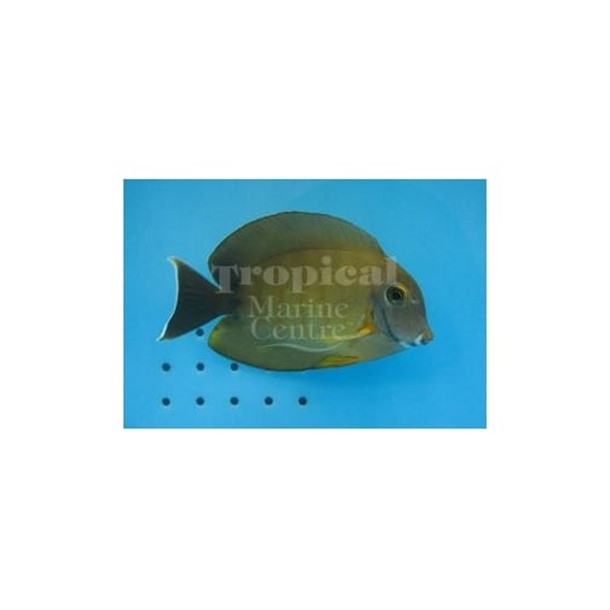 All of our livestock are only available for collection
Product Code: RNC-00894 Available To Order
Share it

Red Stripe Mimic Tang also known as the Eibli Mimic Tang or Indian Mimic Tang are found around theIndian Ocean from the Bay of Bengal and the Andaman Sea west to Maldives and Chagos Archipelago, and east to islands of southern Indonesia.

The Red Stripe Mimic Tang is named after the scientific name of the Eilbl's Dwarf Angel Fish (C.eibli) because it mimics its appearance. They have an oval shaped body that is adorned with striking orange vertical lines. Their stomach area is yellow to orange in colour, and gradually darkens toward its black tail. These are wonderful fish that aid in the control of algae in a marine fish or reef aquarium.

A larger aquarium is necessary to provide plenty of swimming room. It is extremely aggressive towards other Tangs or Surgeonfish, especially those similar in form and color, and should be the only one in the tank except for in very large systems. Introduce all different species of tangs at one time if more than one is to be maintained in the same aquarium.

Although Tangs will eat meaty foods along with the other fish in the aquarium, it is important that they are offered plenty of marine based seaweed and algae foods. This will strengthen their immune system, reduce aggression and improve their overall health. Offer dried seaweed tied to a rock or use a veggie clip, and feed at least 3 times per week.