Please note: You are now making an order on behalf of a user.
Home > Marine Fish > Threadfin Butterflyfish 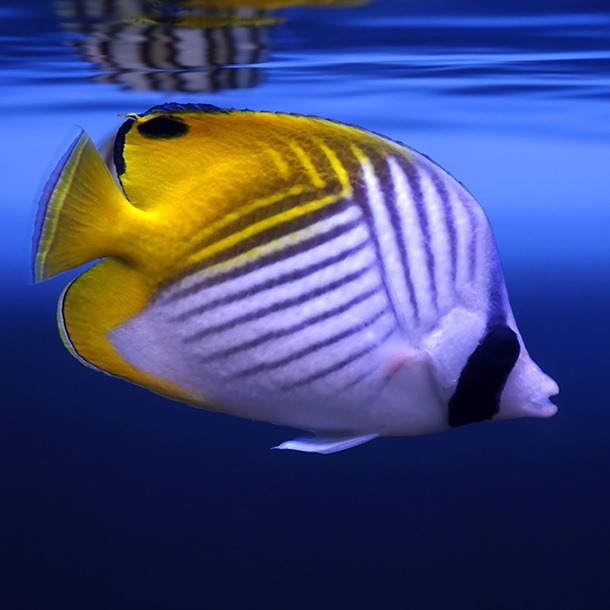 All of our livestock are only available for collection
Product Code: RNC-0088 Available To Order
Share it

Reward Points
You will earn 28 Points
Select option:
This Product is Available For Pre-order!

The Threadfin Butterflyfish can be quite shy and should be provided multiple hiding places. This species of Butterflyfish is not reef safe. It should be kept in a live rock-only tank, although it will pick at the rock. It can be employed to clear away Aiptasia however they will also eat ornamental crustacea and anemones.

The Threadfin Butterflyfish's diet should consist of meaty items such as fish, crustaceans, mysis shrimp, and frozen marine foods. 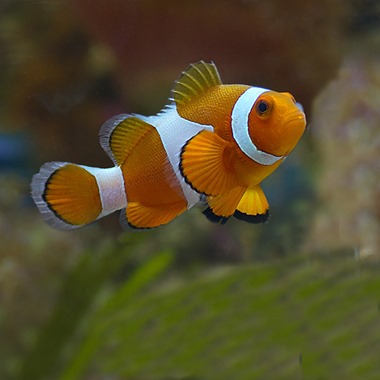 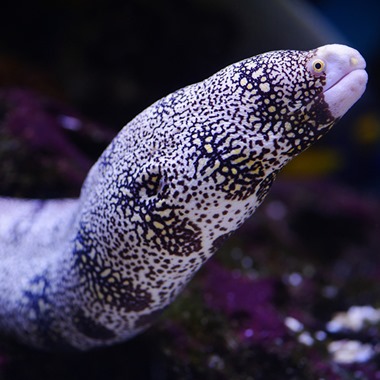 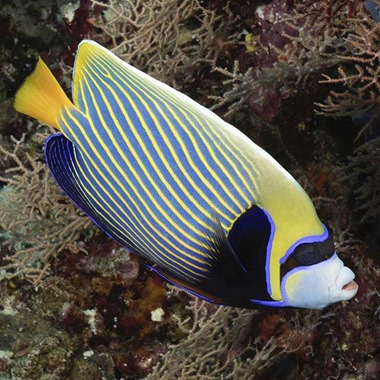