Please note: You are now making an order on behalf of a user.
Home > Marine Fish > Twin Spot Goby 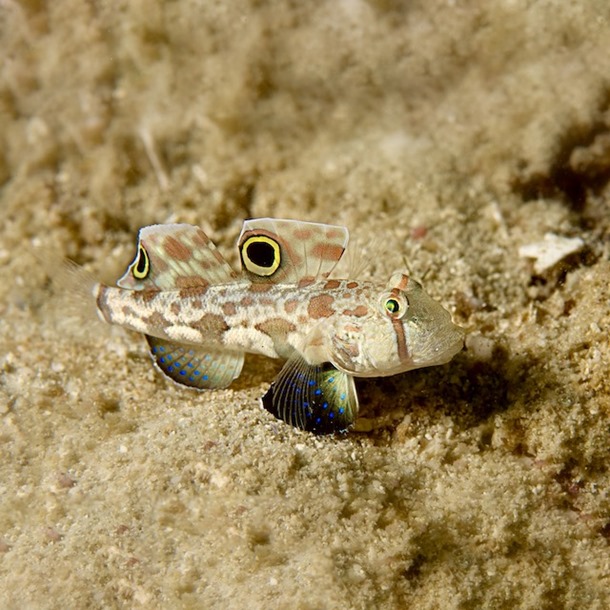 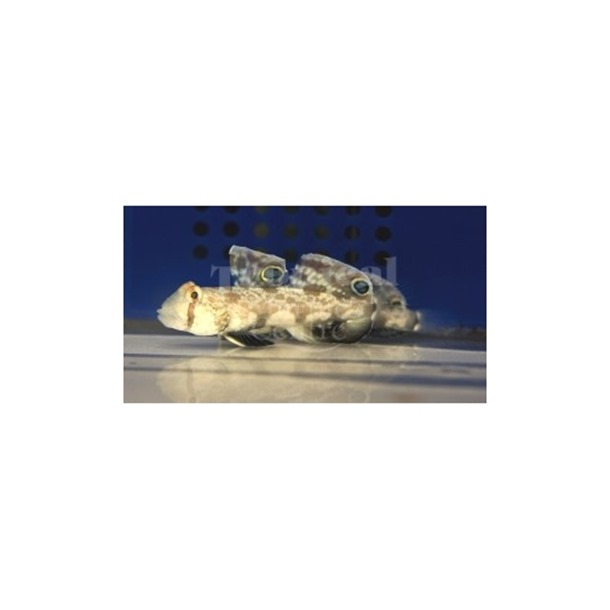 All of our livestock are only available for collection
Product Code: RNC-01668  Available To Order
Share it

Twin Spot Goby also known as the Eye Spot Goby, Two Spot Goby, Signal Goby or Crabeye Goby are found from the Philippines to the Solomon Islands and Vanuatu, south to the southern Great Barrier Reef; Palau in Micronesia.

The Twin Spot Goby's head and body are white splattered with orange markings. Its erect dorsal fins are distinctly marked by eyespots.

It should reside in a 10 gallon or larger aquarium with live sand as a substrate, and an attached populated refugium. It will rarely act aggressively towards other fish, but is territorial, and will fight with its own kind unless they are a mated pair.

Under correct conditions, the Twin Spot Goby will spawn successfully in an aquarium.

Usually the Twin Spot Goby feeds off the bottom sifting through the sand for food. It should be fed a variety of either live or vitamin-enriched frozen brine shrimp, mysis shrimp, live black worms, and prepared foods for carnivores.