Please note: You are now making an order on behalf of a user.
Home > Marine Fish > Yellow Clown Goby 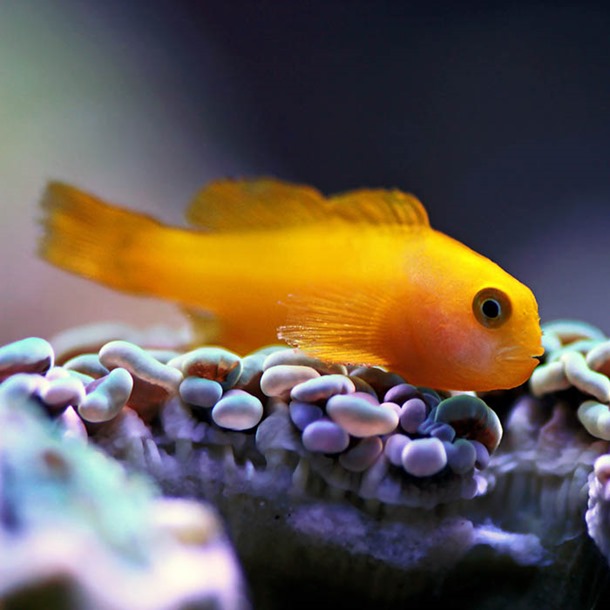 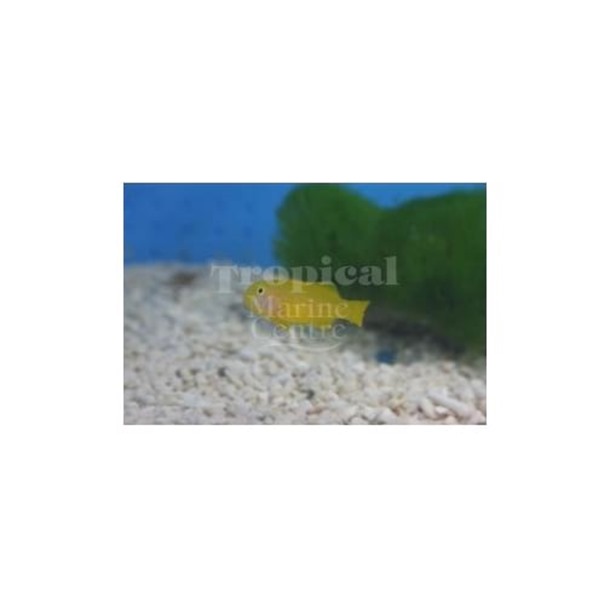 All of our livestock are only available for collection
Product Code: RNC-01694 Available To Order
Share it

Native to the reefs of the Indo-Pacific, Gobiodon okinawae usually congregates among soft and hard coral colonies. Since the Yellow Clown Goby is peaceful, it makes a wonderful addition to any reef aquarium containing colonies of polyp corals. Here, this member of the Gobiidae family will swim and perch amongst the polyps. Care needs to be taken, however, with SPS corals since the Yellow Clown Goby may nip at the smaller polyps.

For the best care, house single specimens in a 50 L or larger aquarium, preferably with branching coral to best recreate the natural habitat of the Yellow Clown Goby. It will rarely demonstrate aggression towards other fish, but will fight with its own kind especially in smaller aquarium systems. Therefore, it is best to keep the Yellow Clown Goby with other docile species.

It is common for the Yellow Clown Goby to spawn in an aquarium. Caution should be exercised if the aquarium contains Acropora sp. or similar SPS corals. The female Yellow Clown Goby will lay her eggs on the underside of the coral's branch, which will cause tissue recession in that area of the coral. However, under good conditions, the coral will regenerate the lost tissue.