Please note: You are now making an order on behalf of a user.
Home > Marine Fish > Yasha Shrimp Goby 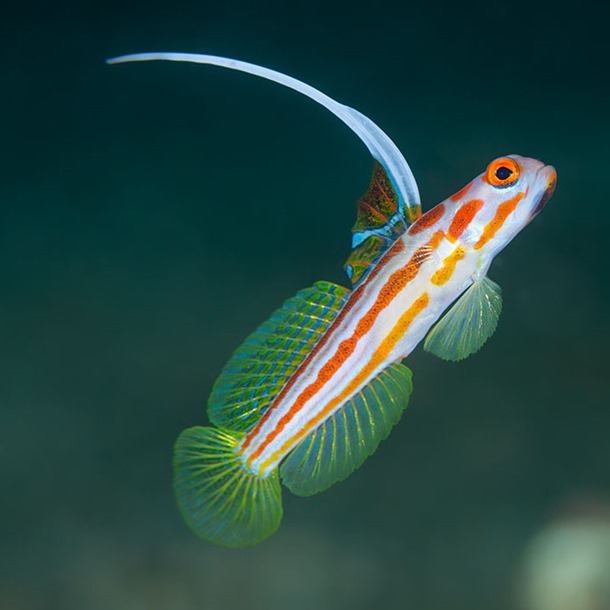 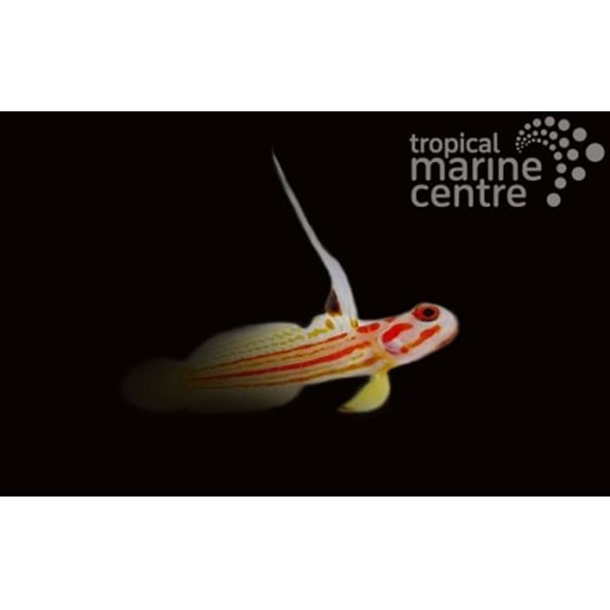 It is best suited for aquariums that are 10 gallons or larger which have adequate hiding places. The aquarium should have a tight-fitting lid to prevent this goby from jumping out. Very passive, this species works well in small groups or as an individual specimen. The Yasha Shrimp Goby is very hardy and adapts well to reef aquariums, as long as they are maintained with passive tankmates. Ideally this goby should be the first bottom dwelling goby added to the established aquarium, so the fish may stake out its territory before other more pugnacious gobies are added. It prefers a bed of fine sand and loose coral rubble to move around and dig its burrow.

Feed the Yasha Shrimp Goby a diet consisting of a variety of fresh or frozen mysis shrimp, vitamin-enriched brine shrimp, and table shrimp and it should be fed at least twice per day.